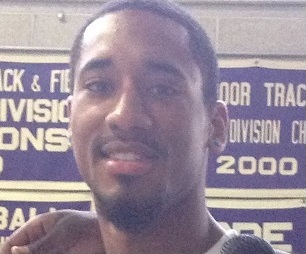 Attorneys for former WBA Junior Middleweight Champion Demetrius Andrade have filed a Stipulation of Discontinuance in order to end Andrade's suit against Roc Nation Sports and other Roc Nation/Jay-Z related entities ("Roc Nation") for promissory estoppel and breach of contract.  No other details were available on whether this suit was settled or merely dropped.

Andrade commenced suit in July 2015, alleging that representatives of Roc Nation promised him $550,000 if he would turn down a fight with Jermell Charlo that was scheduled for December 13, 2014 at the MGM Grand in Las Vegas on Showtime.  The suit also claimed that Showtime was offering a lucrative multi-fight deal to Andrade which Roc Nation allegedly told him to turn down because they had a deal for him with HBO.  Roc Nation also allegedly promised to buy Andrade out of his promotional contract with Star Boxing and Banner Promotions.  Andrade alleged that he was not paid the $550,000 nor did Roc Nation buy out his promotional contract.

Recently, Andrade signed a multi-fight deal with HBO through his current promoters (Star Boxing and Banner).

Star Boxing and Banner have their own suit against Roc Nation that is still pending.  In their complaint, they allege intentional interference with their promotional contract, as well as tortious interference with prospective business relations based on the same set of facts as stated above.  They recently received an extension of discovery deadlines from the court in order to finish up depositions in the case.

See Andrade's Complaint and Stipulation of Discontinuance below: